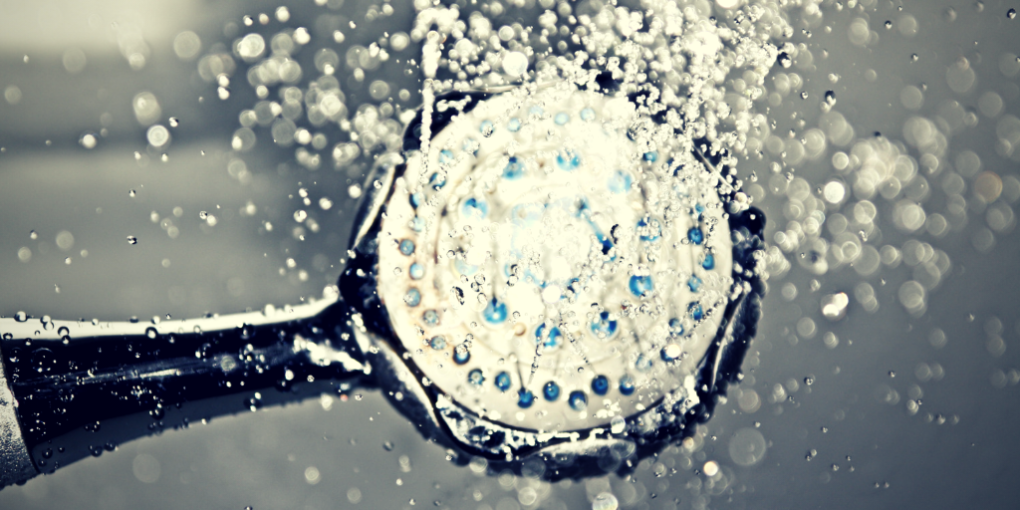 Does Cold Shower Have Any Effect On Your Testosterone Levels?

​It is highly likely that you prefer a warm shower over cold ones unless you're from an extremely hot place. People from such regions adore warm water to take a shower that they go extreme lengths to heat water. Every luxury room gives you the option of warm water.

But do you know that a cold shower offers many health benefits?

This includes a positive effect on your testosterone levels as well. The claims are scientifically proven.

These are some of the most widely accepted benefits of a cold shower.

Cold water invokes the blood to move to your organs to keep them warm. Stimulating the circulatory system in this way may keep you healthier and make you look younger.

A study by the Department of Radiation Oncology at Virginia Commonwealth University School of Medicine indicates that short cold showers may stimulate the brain’s primary source of noradrenaline - a chemical that could help mitigate depression.

Hot water dries out skin and hair. Cold water can close up cuticles and pore of your skin to make it look healthier.

There are many studies that conclude that exposure of higher temperature of the testes may lead to a decrease in testosterone production and infertility. Cold showers are a way to prevent that.

There is a reason why your scrotum hangs outside the body. The scrotum contains the testicles (testes), many nerves and blood vessels. The scrotum has a protective function and also serves as a climate control system for the testes. You see, for normal sperm development, the testicles must be at a temperature cooler than the body temperature. You obviously have noticed that the scrotum loosen up during hot weather and tighten when cold. It's because the special muscles in the wall of the scrotum allow it to relax, moving the testicles farther away from the body to cool the temperature.

How do cold showers increase testosterone?

Now let's get onto the credentials of the claims. There must be research and studies to scientifically prove this.

There are many claims that massaging the testicles will somehow boost testosterone levels. These claims go onto explain many types of massaging techniques that involve warm water and oils. Other than the fact that these massages give you some sort of self-induced pleasure, there are no scientific studies that back these claims.