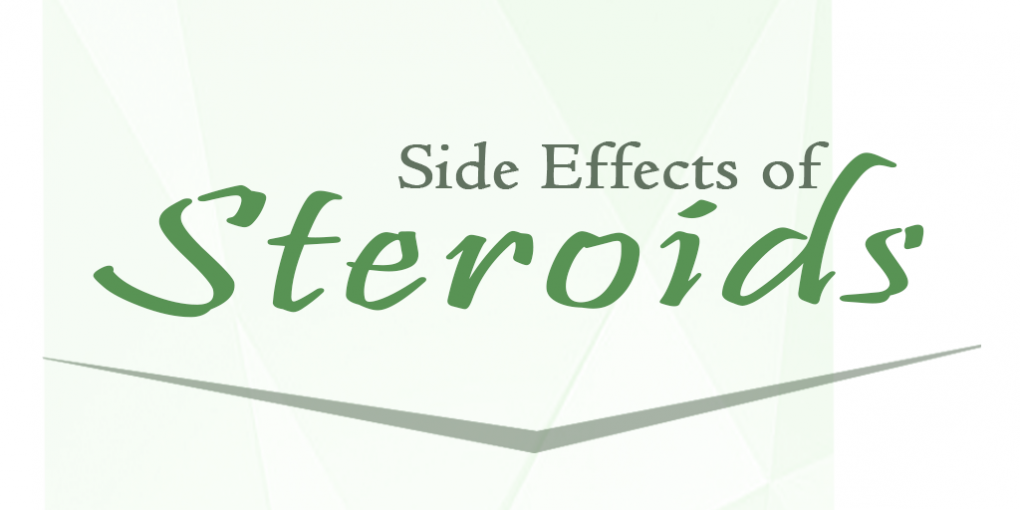 ​Anabolic steroids are the synthetic derivatives of endogenous male sex hormone which includes testosterone, dihydrotestosterone (DHT), and other agents that perform like these androgens. Male sex hormones arouse the advancement of male sexual characteristics such as deepening of the voice, facial hair growth and maturity of male sex organs.

Anabolic steroids assist in fuelling many other types of tissues, particularly bone and muscle. Increased production of red blood cells is also part of anabolic effects. They are performance enhancing agents and act by increasing lean muscle protein synthesis and body weight all the while without increasing fat mass. The study published by The New England Journal of Medicine concludes that doses of testosterone, when combined with strength training, increase fat-free mass and muscle size and strength in healthy men.

Doctors prescribe steroids to those who are suffering from an acute deficiency of testosterone. It is also used for many other medical conditions as well. Anabolic steroids can be provided through injection, taken by mouth, or used externally. There is, however, a possibility of serious adverse effects and a high potential for abuse if steroids are taken without proper direction.

Why are steroids used?

Anabolic steroids are used to treat many medical conditions. For instance, they can be used to treat the muscle wasting seen in AIDS and to treat delayed puberty or loss of testicular function as well.

Steroids are also used to treat the following conditions

Side Effects of Steroids

Abuse of anabolic steroids can cause a broad range of serious and acute side effects. Unchecked use of steroids can alter the normal hormonal production in the body and subsequently lead to severe conditions. Although most side effects can be reversed if the intake of steroids is stopped, some may persist. Side effects are presented differently in case of male and female.

The Medical Journal of Australia published a study which documented the adverse effects of anabolic-androgenic steroid (AAS) used in community-based users attending a medical clinic. According to the study, the following side effects are found from the 58 men participated in the clinical test.

About 37% of anabolic steroid users in the test were found to be affected by gynecomastia. It is the condition of swelling up of the breast tissue in boys or men which is mainly caused by an imbalance of the hormones estrogen and testosterone. Domination of estrogen which controls female traits, including the growth of breasts, in the male body leads to gynecomastia. Conditions relating to the genital and urinary organs can also be expected by steroid abuse.

Women have been using anabolic steroids since the 1930s to promote muscle growth, improve athletic performance, and enhance cosmetic appearance. The American College of Obstetricians and Gynecologists conducted a study which states that there are significant negative physical and psychological effects of anabolic steroid use, which in women can cause significant cosmetic and reproductive changes. Other side effects reported by the study are - Commonly seen side effects in both males and females

Journal of Sports Science and Medicine published a study which reported the medical issues associated with anabolic steroids misuse. Some common side effects reported irrespective of gender is - Side effects seen in teens

Teenagers who use anabolic steroids may be at an increased risk for some medical side effects compared with adults. For instance, men who start using anabolic steroids during the teen years show heightened impulsivity and decreased attention, compared to men who began using steroids in their later years in adulthood.

There does not appear to be any documented reports on the occurrence of premature stunted growth in teens taking anabolic steroids. However, the dosages that most athletes use may create a greater risk than the doses studied so far in rodents. Consequently, for teens using anabolic steroids, the risk of premature epiphyseal plate closure may exist. This may lead to stunted growth in teens.

Some side effects naturally disappear as the use of anabolic steroids is stopped permanently. Unfortunately, sometimes people get extremely addicted to the substance that they find it difficult to stop using it.

Users of anabolic steroids can become both physically and psychologically addicted to the drugs. This claim is backed by drug-seeking behavior such as continued use even with adverse effects, and physical withdrawal symptoms like mood swings, fatigue, restlessness, loss of appetite, insomnia and reduced libido. Treatments and medication interventions are sometimes required for severe anabolic addiction. Medications that are used for treating steroid withdrawal let the natural hormonal system to restore.

Nevertheless, there is no need for such medications and treatments if you haven't fallen for steroid abuse in the first place. You can always depend on alternative methods for muscle growth such as resistance training and consuming the right type of foods and supplements.