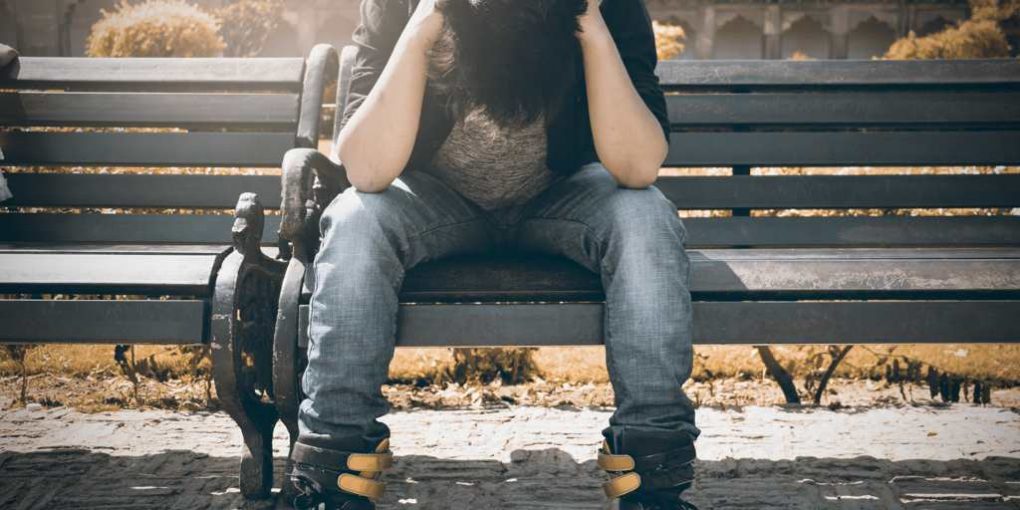 Let’s look at some of the health problems you face as a result of tight hip flexors:

Tight hips cause a pull on the pelvic creating an anterior pelvic tilt. Due to this tilt the core muscles are weakened.

The anterior pelvic tilt pushes the pelvic forward, pushing the butt backward while the chest forward. This causes the spine to be out of alignment, therefore, leading to a poor posture. A poor posture would imbalance the body alignment.

The anterior pelvic tilt mentioned above distorts the pelvic alignment which pushes the tummy out. The reason could be sitting for long continuous hours or sitting in a wrong way. Excessive hours of sitting tighten the hip flexors causing a pull around the pelvis region, therefore, the anterior pelvic tilt. This arch causes a protruding belly. A healthy hip flexor keeps the posture aligned, and the tummy would be tucked in.

Weak glutes cause pain on the hip flexor. Sitting for hours, a sedentary lifestyle is one of the main causes of weak glutes and tight hip flexors.

Overtime the muscles are contracted straining the hip flexors and the glutes being idle, becomes weaker. This induces the body to compensate by way of tilting the hips forward. Overtime the flexors become stiff, tightened which when stretched suddenly causes a huge amount of strain leading to injury. This injury causes a lot of pain.

Lack of explosiveness, sluggishness, and fatigue:

Hips are the power center for any bodily movement or sports. Your hip has to be in good form to allow you to indulge in body activities.

You can see that the upper body connects with your lower body by way of your hips, therefore, if the hip flexors are tight the body movement would be restricted. That would lead you to involve less in physical activities. Your level of explosiveness would be low.

Your body would become sluggish with time, and lack of physical activity would lead to fatigue and tiredness.

There is something called acute stress response which occurs in a situation where you are terrified either mentally or physically. In a such a situation the brain prepares the body either to fight or to escape. One of the physical reactions would be tightening of the hip flexors.

So, if your hip flexors are tight, the brain induces a threat situation leading you to experience elevated levels of anxiety. Which means the brain feels there is a dangerous situation even though there is none.

Tight hip flexors arch your back, leading to an abnormal bodily structure. The muscles are thus contracted and so are the nerves. This abnormality leads to a lack of blood circulation in the area from your hips down. A very dangerous situation which could lead to further fatalities.

A healthy hip flexor is very much required for bodily activities therefore for the sexual act as well. A tight hip flexor would block your bodily activity along with your sex life. Upon that lack of blood circulation would further aggravate the situation.

A balanced life along with appropriate exercise, stretches, sports would keep you and your hip flexors in good shape. Please take care of it and don’t let it restrict your explosive life which is to move all over with no restrictions. Have a healthy active life.