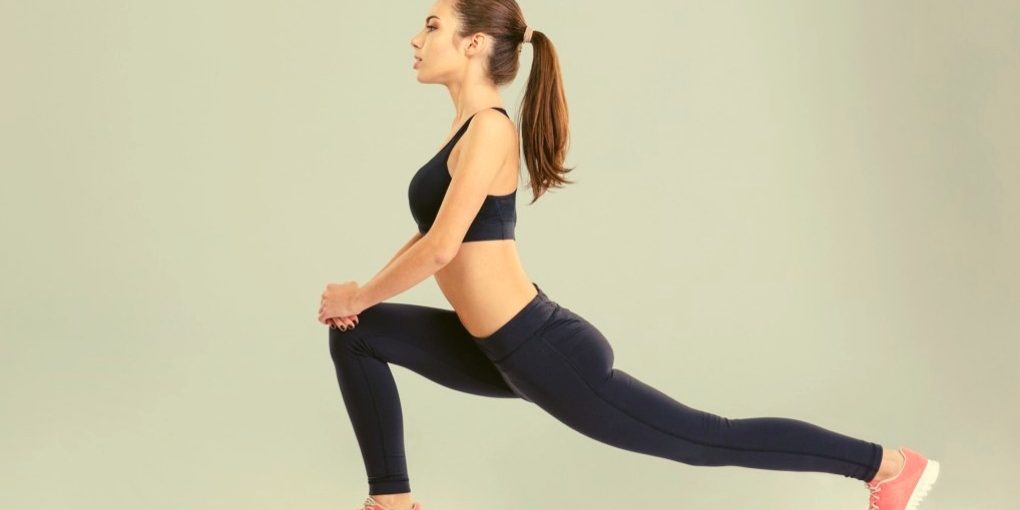 Tight Hip Flexors | What are the causes of tight hips?

The tightening of hip flexors could be a result of a sedentary lifestyle or on the other hand even due to overuse, therefore, intense workout or activities which puts a lot of strain on the hip flexors.

what causes you to have tight hip flexors?

Quick Navigation
what causes you to have tight hip flexors?
Sitting
Your iliopsoas may be injured
Due to Weak Glutes
Tight Hamstrings
Weak core

Sitting is a big culprit in causing tight hip flexors and may be considered the main cause of hip flexor tightness.

If you will ponder, it is obvious that the modern routine comprises of sitting for the greater part of the day. In the office, in your car, while eating, watching your favorite movie or series.

Your body was structured for moving. The muscles tend to contract while sitting over a long period. Sitting restricts the blood circulation and nerve activity.

A good amount of stretch is therefore very important to keep the hip flexors in good shape.

Your iliopsoas may be injured

An unfit iliopsoas may cause discomfort in the usage of the hip flexors. An iliopsoas could be injured by way of continuous usage or stretching. The runners, swimmers, gymnasts, all could be at risk of injuring the iliopsoas. It plays an important role when running.

One of the main causes of iliopsoas syndrome is iliopsoas bursitis — the reason being, people who indulge in activities, which involves repeated flexion of the hip muscles. Bursa is liquid filled sacs which provide cushioning placed between muscles, ligaments, and joints. The bursa reduces irritation caused by way of rubbing and friction.

Therefore, a damaged bursa by way of overuse may hamper the victim’s movement. An injured iliopsoas would generate pain in the lower body part or while indulging in exercises, climbing stairs or even while getting up from a chair.

Normally applying ice and strengthening exercises could heal but if the injury is severe, good therapy is a requisite.

Due to Weak Glutes

Glutes are your butt muscles comprising of Maximus, medius, and minimus, together known as gluteus. Glutes assist in bringing your leg away from you.

Weak glutes again could be due to the lack of body movement. Sitting for long hours. Weak glutes would result in muscle strain in addition to the low back, hip and knee pain.

Glute Maximus is the primary hip extensor. The gluteus medius is active when you sit, rotating thighs outward and inward and when standing and walking, it maintains the pelvis level.

The glutes are very much important in the body movement and are connected with the hip flexors. We can say that an inactive glute would make your walking almost impossible.

There is a term known as ‘reciprocal inhibition.’ If the glute muscles are weak, inactive or inhibited, the hip flexors would have to be overactive. Therefore, when the glutes are weak, it strains the other muscles and may result in tight flexors.

Hamstrings are the three muscles which run through the back of the thigh. A hamstring is supposed to be loose.

A tight hamstring due to being overstretched causes pain. High adrenaline sports where a person is required to stop or start all of a sudden may tighten the hamstring.

Sports like tennis, sprint, soccer or even dancing. The muscles need to be warmed before being stretched. A tight hamstring should not be overstretched as might be assumed, as it is already the issue of being overstretched.

The tight hams result in a weak back, ultimately causing tight flexors. The hamstrings need to be loose and active to support the back. A weak muscle affects the entire back.

There are exercises to cure a tight hamstring.

Core means central or most important. Therefore, core muscles are the most important muscle group in the body. All your daily physical activities constantly use the core muscles such as bending, twisting, stretching besides aligning your spine, ribs, and pelvis.

Signs of a weak core are:

A weak core would lead to weak lower increasing the stress on the hip and buttocks which tires the muscles and leads to poor posture. This leads to the tightening of other muscles including hip flexors in the process of supporting the weak hip.

A physio consultation is suggested in case of a weak core to avoid a collapse of the entire hip.

To maintain a good posture or healthy and safe curvature all of the muscles in the front and behind the pelvis must be active and effective and coordinate in a balanced way.

There should be a neutral tilt so that the pressure is distributed evenly on the vertebral discs, ultimately preventing any injuries. A balanced muscle functioning would lead to a healthy hip flexor by not overstraining.