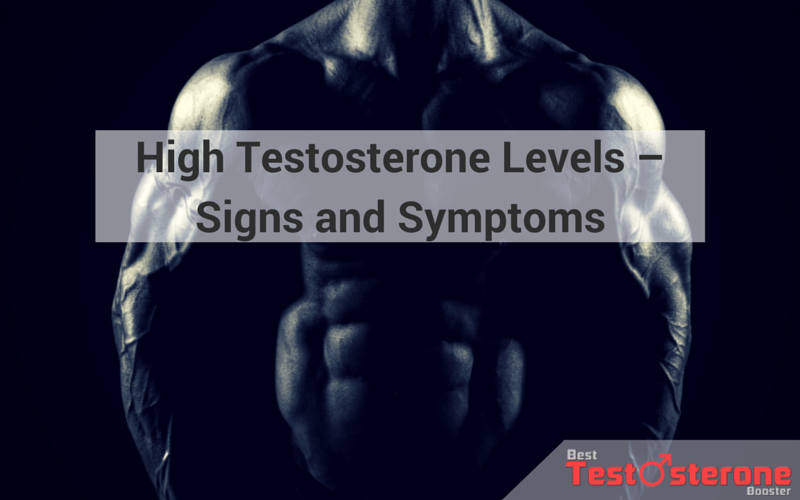 Did you ever think how will a man look if he has higher levels of testosterone hormones?? To monitor and find out, you should first know what are the important signs and symptoms of high testosterone levels. Can you find out yourself by just monitoring whether your T levels are increased?

The Answer is here!!!

Almost all the emotional as well as physical features which reflect masculinity seems to increase and become stronger when a man’s testosterone levels rises up. Nevertheless, it is the main male hormone.

Increased testosterone levels will have higher impact on some men like less likely to get heart attacks, obesity, high blood pressure and frequent colds. In addition, they are can rate their health ‘excellent’ than ‘poor’.

On the other hand, not many, but few men with higher testosterone levels are more prone to stick on to behavior which revokes all the other positive effects on this powerful hormone.

The androgenic steroid hormone, testosterone, if formed in right concentrations within the adrenals and testes helps in the proper functioning as well as development of masculine features, secondary sex characteristics such as reproduction, libido, aids in regulating certain functions of brain and promotes the growth of bone mass and muscle.

Higher amount of this hormone may even produce certain beneficial characteristics such as better ability to learn as well as retain information and improved energy. However, as mentioned above, higher amounts will lead to exaggerated behavior and might result in undesirable physical effects.

Alan Booth, the researcher who is also a human development and sociology professor at the Penn State claims that those men who are having higher amounts of this hormone might drink and smoke more when compared to those with low T levels.

Testosterone Levels in Our Body

The normal range of this hormone in a male’s body is around 270 to 1070 ng/dL. However, this normal range will go to its peak value during the age of 20 and then it slowly starts declining. It is recommended that, the T levels should be always kept or maintained within the normal range. In addition, some of the researchers pointed out that a man who is leading a healthy lifestyle will have his testosterone levels between 400 and 600 ng/dL. 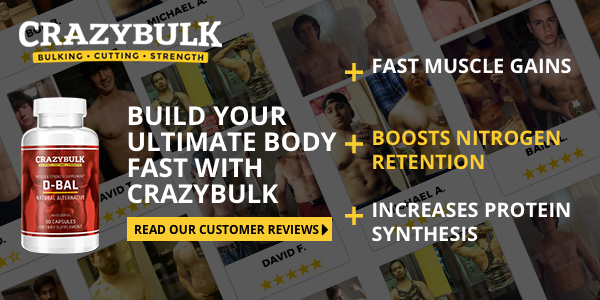 More about the Physical Changes of High Testosterone Levels!!!

It is said that higher levels of T hormones are the basic reason behind why men grow beard and women’s don’t.

Thus, they concluded that, those men with high testosterone levels will certainly have higher levels of DHT and hence will have an increase in their facial as well as body hair growth.

One of the noticeable signs of higher T levels is hair loss (male pattern baldness), not merely in all. This is because, dihydrotestosterone, as explained above, is related to hair loss to a great extend. The DHT combines with the hair follicles (present on the scalp) in certain people who are having the right genes and this in turn leads to hair fall.

During the stage of puberty, if a male human is having higher levels of testosterone, then all the muscles in his body required to produce cartilage, larynx and sound will make the Adam’s apple grow big. This points out to the fact that, high T levels are linked with deep voice and enlarged Adam’s apple.

As mentioned above, testosterone is a hormone which has got high impact on maturation as well as bone growth, facial bones and also influences the growth of shoulder bones. It will make the shoulders even wider.

This is because, bones and shoulder muscles are dense in the androgen receptors and hence if you are having high levels of testosterone, then you will have to stuff more into the blood serum for attaching into the receptors.

Testosterone along with its strong derivates like DHT is linked with high bone density as well as growth. This is especially noted in the regions around jawbone, where your T hormones will enlarge the jawline, thereby creating sharp edges.

Most often this is due to growth hormone and certain synthetic testosterone injections which are very common among the sports men.

Length of Your Ring Finger

Some of the recent studies have revealed that the ratio between the pointer finger and the index one is associated with testosterone amount which is received within the womb.

It is noted that, those men who has longer ring finger when compared to the pointer finger, is more prone to higher amounts of T levels within the womb.

On the other hand, if a guy’s index finger is longer, then there will be fewer amounts of T levels in the womb.

Men with T levels above the average threshold will be experiencing both advantages and disadvantages. Some of the advantages are listed below:

Andro or otherwise known as Androstenedione is an anabolic steroid which is often taken by athletes with an intention to boost their muscle mass and to build up their body endurance.

Any athlete should keep in mind that excessive intake of anabolic steroids on a regular basis will increase your T levels at the risk of developing various health related complications.

Some of the most common signs of prolonged intake of these steroids may lead to reduced testicle size, impotence, low sperm count, liver tumors, acne, muscle aches, enlargement of heart muscles and breast tissues and hair loss.

Other than naturally, the supplementation of patches, intramuscular injections or usage of gels may result in increased T levels. As the levels of testosterone normally declines by age, most of the doctors may suggest you to begin with replacement therapies using a synthetic testosterone.

For getting more details on the side effect of testosterone therapy, please go through the link given below:

Even though the T levels vary normally within the body, an improper diet or unhealthy food habits may lead to excessive T levels. Make sure that you avoid red meat, oysters and poultry to balance your T levels within the safe range.

The role of genetics plays a very important role in testosterone levels of each and every man. However various monitoring tests should be carried out over a span of time to establish the link between gene and testosterone.

It is tested and found that people who take food products which are rich in zinc is more likely to increase their testosterone levels. Some examples of foods that are high in zinc may include cottage cheese and yogurt.

Studies are still conducted to find out the link between testosterone and its effect on human health, which can be either beneficial or detrimental. It’s obvious that people having high T levels are more prone to negative health effects. However, even then, there are several men out there with high T levels with hardly any negative health effects.