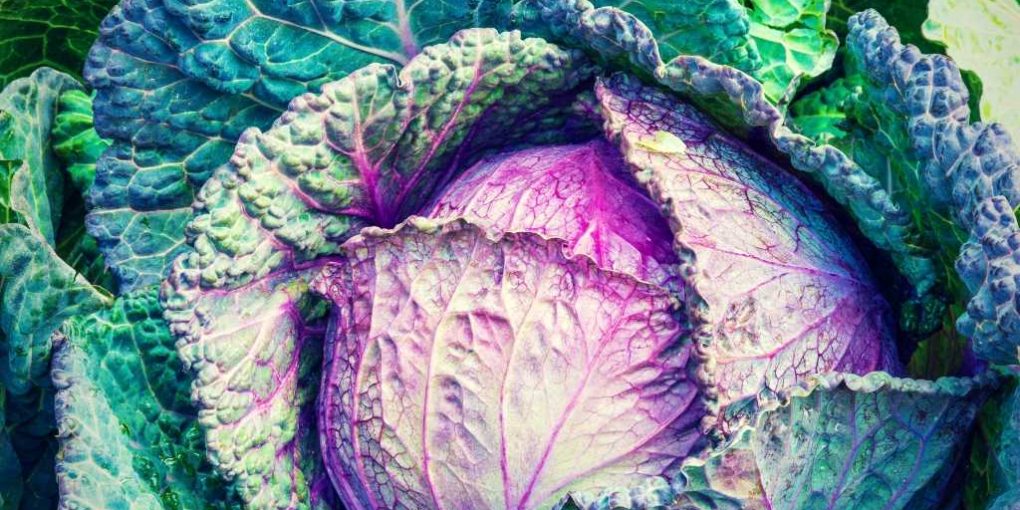 10 Anti-Estrogen Foods That Helps You to Balance Estrogen Levels

​Hormones hold a major role in the human body. There is a hormone behind every act of the body. As such, Testosterone and Estrogen are the two prime hormones that are produced in male & female. Such chemical messengers are intimately linked with health, mood, libido and other functions. You may be unknown that Estrogen is also produced by man in lower levels. But, when the estrogen level escalates, it leads to numerous health problems.

Now, we take the case of estrogen. It is must for human health that related to bones, heart, brain, muscle and immune functions. Obesity and depression are being the huge complaints with too much of estrogen production in men.

As it is a considerable issue, there are many anti-estrogenic foods and herbs, low estrogen diet which supports in lowering the estrogen.

How to lower estrogen with food?

Here, we discuss how to lower estrogen with food? Will it happen? Yes, it is.

Curcumin is a chemical element present in the Turmeric. A Research study in 2013 found that curcumin has the effect of reducing estrogen levels. Another study in 2014 revealed that curcumin in large doses increases the testosterone in an animal model (Rat).

It has been reported that certain kind of mushrooms such as Portobello, white button, baby button raises testosterone levels and lowers estrogen levels. These have been known to prevent the production of aromatase enzyme which is responsible for the conversion of androgen to estrogen. Adding such estrogen inhibiting foods will help in preventing the new estrogen production. These two vegetables are found to mitigate the effects of estrogens. A substance called Di-Indolin is present in broccoli, kale, cauliflower to promote estrogen metabolism. Di-Indolin helps in increasing the good 2-hydroxy estrogens, which have an affinity to bind with SHBG (blood proteins). This effect leaves greater levels of free testosterone

Presence of indole-3-carbinol chemical typically rids girlie hormone from a man’s body. Healthy men consumed 500 mg of cabbage daily, and they were monitored at Rockefeller University in the US for a week. Their estrogen levels halved, and testosterone level became more effective.

Polyphenols are abundant in seeds such as sesame and flax that have the capacity to reduce estrogen levels naturally in the bloodstream. Oregon State University shares information that highest level of polyphenol is found in flax seeds.

Lignans are richly present in flax seeds which act as phytoestrogens. Health effects of phytoestrogens are determined by many factors including how a person effectively absorbs and metabolizes phytoestrogens. Its complex nutrition composition helps flax seeds to lower estrogen. So, if you are looking out for an estrogen inhibiting foods list, then do not forget to add Lignans in your phytoestrogen foods chart.

Day-by-day this magical fruit’s benefits proliferate. Researchers found that after 2 weeks of consumption of pomegranate juice, their participants’ testosterone levels in the salivary had a significant increase of 24% on an average. Recently it has been researched and revealed that some anti-estrogenic compounds are present in the pomegranates. Garlic is fully loaded with Quercetin which is a flavonoid that inhibits aromatase activity in the body while increasing erectile strength. Presence of the Quercetin makes garlic anti-estrogenic. Garlic also has the tendency to increase testosterone production. This cruciferous plant owns Peru as its origination. The host of benefits of Maca is improving fertility, blocking estrogen in men. Though it may be with a few vitamins and nutrients, little scientific evidence explains that Maca does a fair job in regulating hormones.

On the overall, men who try to reduce their excessive estrogen level would follow foods that reduce estrogen naturally because natural approach will always be safer instead of adapting instantaneous methods. However, an optimal amount of estrogen is mandatory in men to do its supporting work in the body. So, be safe and enjoy your manliness.