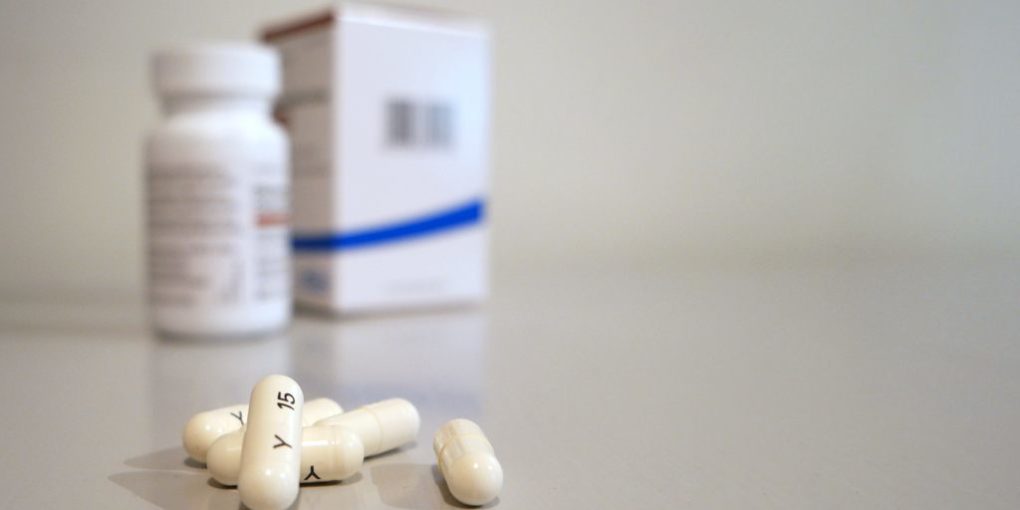 DHT: what is DHT & What are The Supplements That Boost DHT

​If you went on to search for supplements to increase DHT levels, you are most likely to come across products that are labeled 'DHT Blocker.' This is because DHT or dihydrotestosterone is made from testosterone and there is a common belief that if DHT is increased, there will be a corresponding decrease in testosterone levels. Therefore, most men prefer good old testosterone over DHT.

Nevertheless, DHT has its significance. Too much DHT is not recommended yet the body should maintain a proper amount of DHT to carryout necessary functions. The amount of DHT in your body depends on the amount of testosterone in the body.

DHT is a male hormone, androgen produced by testosterone as a byproduct.

Testosterone and DHT are similar, yet different. DHT is made from testosterone through the conversion caused by the 5-alpha-reductase enzyme. It has a higher affinity towards androgen receptors, and it triggers the processes for male characteristics. About 10% of testosterone is transformed into DHT by the testes and prostate.

DHT is androgenic and promotes male features as facial and body hair growth (not a hair on head), confidence, depth of voice, erection quality, and the growth of male sexual organs and so on.

If you are trying to boost the amount of DHT in your body, then you may try the following supplements. There aren't any products that act as definite "DHT booster," but there are some supplements that can increase DHT levels indirectly.

Butea superba or Red Kwao Krua is an herb found in Thailand, China and Vietnam which is usually used as a pro-erection supplement.

A study conducted by Chulalongkorn University, Thailand concluded that Butea superba appears to improve the erectile function in patients without apparent toxicity. Additionally, some interesting studies have noted androgenic effects of Butea superba associated with elevated DHT when treated in rodents.

A case study published in the Indian Journal of Endocrinology and Metabolism mentions a case in which a person experienced high amounts of DHT above recommended level after the supplementation of Butea superba.

The following are the top most popular Butea superba supplements.

Sorghum is typically used as flour in Africa. It doesn't have the popularity of rice, wheat, barley, and maize within the continent. However, sorghum is absolutely gluten-free and is wonderful for upping your DHT.

A study published in The Journal of Supercritical Fluids found that sorghum extract will increase 5-alpha-reductase accelerator levels by 54%.

Like mentioned before, 5-alpha reductase is responsible for the conversion of testosterone into DHT. This means that using sorghum to promote the same enzyme should be a practical method to rise DHT production in your body.

Creatine is extremely popular for being a bodybuilding oriented supplement. There is a general view of creatine as an exclusive supplement to increase strength and muscle mass. It is also backed by many scientific studies.

A study conducted back in 1982 proved that zinc helps in increasing testosterone. The participants who were treated with zinc had significant improvement in libido. Patients who suffered hypogonadism were cured using the intake of zinc.

Niacinamide is an amide part of vitamin B3, also known as niacin or nicotinic acid. Niacinamide is part of a larger compound (NADPH or Nicotinamide adenine dinucleotide phosphate) that acts as a cofactor in androgenic reactions within the body. This means testosterone and DHT production is in for a boost with the presence of niacinamide.

There are several studies that have found niacinamide having a positive effect on androgen receptor signaling. However, it is not as popular as a natural DHT supplement.

Dihydrotestosterone is a natural androgen in the human body that is more effective than plain testosterone. It offers a lot of benefits that would offer manly qualities to a person including naturally enhanced performance in resistance training.

But make sure the levels of DHT go unchecked as it can lead to baldness.