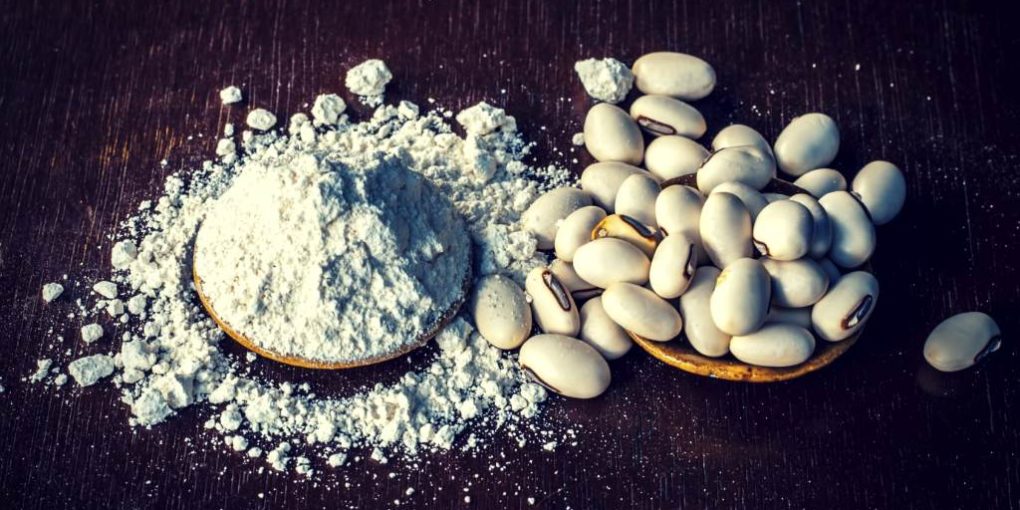 ​Commonly known as velvet beans, mucuna pruriens is a legume found in various parts of india, several regions of asia and africa. The plant’s seed pods and young leaves cause severe itching upon contact. Indian ayurvedic practitioners have been using mucuna pruriens to enhance a variety of aspects including brain activity and men’s sexual well-being.

The health benefits of mucuna pruriens

Mucuna pruriens’ antioxidants impart it with potent nootropic properties. This means that the plant can be used to enhance memory and other cognitive functions. The plant contains leva dopa (l-dopa) in its natural form, an important neurotransmitter playing a vital role in the treatment of Parkinson's disease.

Studies show that mucuna pruriens holds immense potential to delay or eliminate the chances of developing parkinson’s disease. The dopamine content in the plant has also proven to reduce psychological stress and imparts a feeling of relaxation.

A study conducted by kamla kant sukla et al., on men undergoing mental stress, have proven than the intake of mucuna containing drugs has significantly reduced their stress. It has also been shown to help recover people suffering from depression.

It is proven to increase the male reproductive hormone testosterone in men. Mucuna pruriens acts as a potent aphrodisiac accentuating sexual energy and stronger libido. Tests performed on laboratory rats showed that the mounting behavior of the animal increased ten times after administering mucuna extracts.

According to renowned acupuncturist karen kurtak, co-author of ‘the baby boomer’s guide to living forever,’ “mucuna pruriens has an almost magical ability to improve motivation, well-being, energy and sex driver along with decreasing the tendency to overeat.”

Moreover, the plant extract stimulates the natural production of human growth hormone (hgh), which is very important in body’s growth and development.

Thus mucuna pruriens can do wonders by acting as an excellent supplement for bodybuilders; without having the side-effects of the steroidal supplements which they usually intake.

What is an ideal mucuna pruriens dosage?

The dosage varies according to the mode of consumption. Trials have been performed with up to 10-20 grams of mucuna powder per day on individuals without developing any adverse effects.

But, for long-term use, it is always good to start with the minimal dosage to achieve desirable results. Whether it is for brain health improvement or sexual health, start with a 5 grams per day dosage.

The mucuna extract powder can be taken with water.  If consuming in the form of capsules, the daily dosage can vary between 300-500 mg, not exceeding more than 1 gram per day.

Best mucuna pruriens in the market

Mucuna pruriens is available in the market as capsules and powder distributed by various brands.

What are the side effects of mucuna pruriens?

Since mucuna pruriens extracts are natural supplements, side effects are seldom encountered. However, there have been occurrences of nausea and bloating among some of the users.

Due to the supplement’s psychotropic properties, headaches have also been reported by some consumers. If you come in contact with the bean in its raw form, it is sure to cause severe itching skin rash.

Mucuna pruriens is a magical supplement!

Mucuna pruriens amazing potential to reduce the levels of stress and depression; combined with its excellent potency in elevating male virility and libido makes it a magical natural supplement.

Besides the above mentioned, it has several medicinal properties like neutralizing the effects of snake venom, anti-aging properties and improving digestive function.

Being a wonderful natural extract with almost little side effects, mucuna pruriens can be adapted into every individual’s lifestyle for a healthy and virile mind and body.