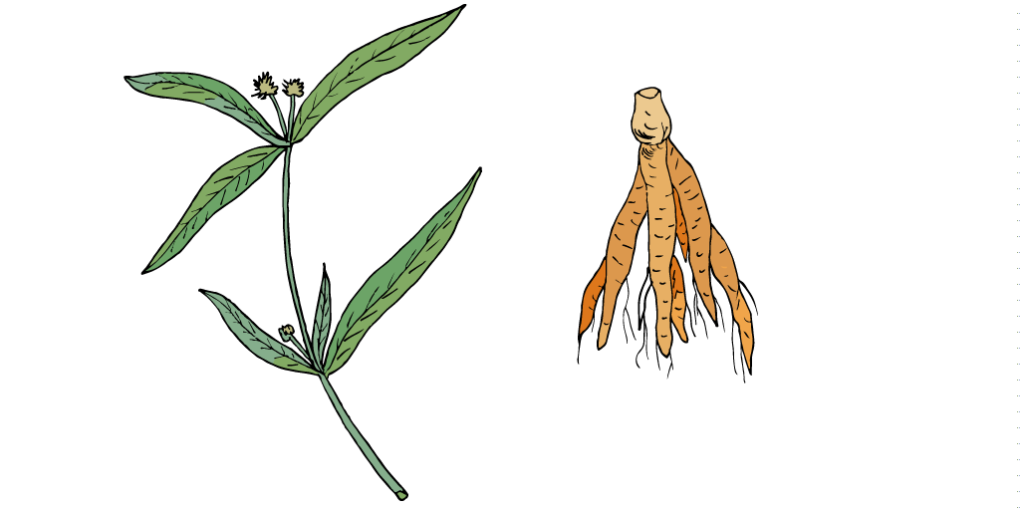 Suma is nothing but the dried root of Pfaffia paniculata. It is a plant mostly seen in the Amazonian rain forests. Apart from its root, it is said that the plant’s bark, berries as well as the leaf portion has got several medicinal value.

Suma is well known in Amazon basin as Para Todo, meaning “For All”. Suma is considered as the best enhancer for the overall health and well-being. The alternate names for this strong herb may include Pfaffia Paniculata, Russian Secret and Brazilian Ginseng. It is a powerful adaptogenic herb which has got an ergogenic activity.

The energizing effect of suma is supported by the B vitamins electrolytes. Since Suma root is also referred to as Brazilian ginseng, it is not actually a part of the plant family, ginseng. The only thing is that, it has got similar energizing qualities.

Suma root also contains germanium, which in turn helps to increase the body’s immune system. Apart from this, the most interesting fact is that, suma root hold two good anabolic agents known as ecdysterone and allantoin, which is connected with enhanced endurance as well as muscle growth support.

Suma root also has beta-ecdysterone, which is one kind of ergogenic phytochemical that is similar to testosterone.

How is Suma Root Linked with Increasing Testosterone Hormones?

Suma root is well popular among bodybuilders as a substitute to steroids since it enhances overall performance. The extract of this powerful plant has got adaptogenic properties, which in turn boosts your energy levels, enhances libido and also lower fatigue.

In addition, suma root also helps to boost sexual performance in man. The ecdysterone has proven to show positive effects on maintaining higher levels of performance as well as in building lean mass.

The Pfaffia panicolata influence several physiological levels, thereby energizing to recoup performance even among men above the age of 40. The steroidal elements which are present in the suma root are having positive impact on hair and on skin.

Even though it is used in traditional medicine, there are no scientific researches to prove the properties offered by suma root.

Some of the studies have found out that ecdysterone when combined with diets which are rich in protein will help to promote moderate gains in lean muscle mass in addition to reductions in body fat around ten percent.

Some of the other studies have even proved that the ecdysterone has more anabolic action when compared with Dianabol and methandrostenolone, the two most potent anabolic steroids.

Some of the Japanese researchers are of the opinion that phytosteroids present in suma root helps to increase sex hormones along with boosting testosterone hormone, in animal models.

Even though this all-in-all herb has got many interesting science behind its claimed effects, it lacks researches on human studies.

On the other hand, the animal and in-vitro studies together with the specifics that suma root enhanced red blood cell count and holds lots of testosterone boosting nutrients, convey something like a special effect of this root to us.

How Is Suma Root Used?

Suma is usually sold in the form of tablet or in capsule form. However, it is also available in the market in dried form, often a powdered, herb. This root was introduced in the U.S in the name “Brazilian ginseng” in order to make the most of the popularity about ginseng, being a nutritional supplement.

Suma in the powdered form can be taken either two or three times in a day. The dosages are 500 to 1,000 mg every time. If you are taking the dried root in the form of capsules, then you can take it in 500 mg sizes (doses of one or two on daily basis).

Suma is a well known ergogenic substance which has got many promising science backing its functions as a workout and testosterone hormone booster. Majority of the nutrients which is present in this herb is sufficient enough for a man to boost his overall performance in a very natural way.

On the other hand, researches are of the opinion that, even if this dried root wouldn’t have any testosterone boosting properties or any kind of ecdystreroids, it is still considered as a pack of natural mega vitamins, minerals, phytochemical, amino acids and several other and due to the same, it is always a wise choice to supplement yourself with this natural herb.