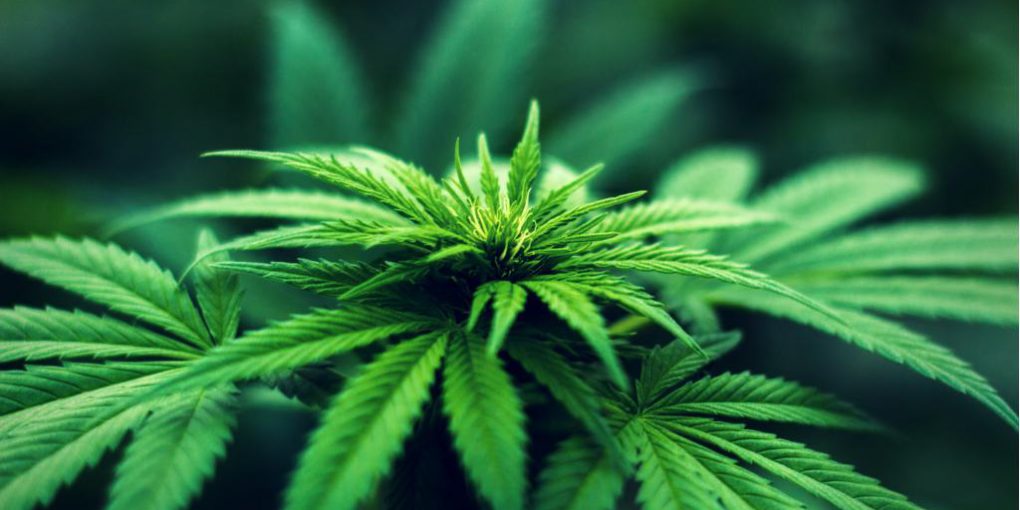 ​It is most probable that you live in a country where marijuana is illegal. In case you live in a place that has no restrictions on marijuana, and you are a frequent smoker of weed then chances are you must have heard a lot of rumors about it.

Apart from the ones that talk about sanity and getting hold of your life, there are rumors out there that swear marijuana would negatively affect your testosterone. Some go on to claim that smoking weed will cause gynecomastia (popularly known as "man boobs") and destroys your libido, making you find it hard to get erections.

Before we go deep into it, there are things to be understood at first. Marijuana is an herb that is used in ayurvedic medicines, and it has therapeutic qualities if used properly. However, the reason why marijuana is illegal in most countries is that it is a cause of addiction and it can damage the brain and mind if used excessively.

THC or tetrahydrocannabinol is one of the 113 chemical compounds found only in the plant genus cannabis (which includes marijuana).

According to the study titled Endocrine effects of marijuana in the male, marijuana affects a variety of hormones that are regulated by hypothalamic function, and it appears that the psychoactive ingredient, THC, is the major compound responsible for this action. In the clinical study, it was found that chronic exposure of laboratory animals, such as rats, mice, and monkeys to marijuana and the various cannabinoids in marijuana altered the function of several of the accessory reproductive organs. Plus, it was also found that testosterone levels of the test animals were lowered after the treatment of marijuana.

Nonetheless, the researchers claim that many of the effects on the endocrine system caused by chronic treatment of animals with THC are completely reversible with time and therefore the low level of testosterone is not permanent.

It is worth noting that no human studies were conducted to confirm the claim that smoking weed creates man-boobs. However, the above studies indicate that there is a slight possibility of estrogenic activity due to weed smoking.

To answer that question we have to consider the following scientific studies.

Recovery of testosterone levels after marijuana use

As you have guessed already, there aren't any definite answers to our concerns. While some studies claim that smoking weed may lower testosterone levels, others say that it doesn't have any significant effects. Plus, the negative impact isn't permanent as well.

Nevertheless, one thing to keep in mind is that it is best to avoid marijuana if it is keeping you lazy and unproductive. Being physically active maintains good testosterone levels. Your testosterone level will fall if you hang around smoking weed doing nothing.