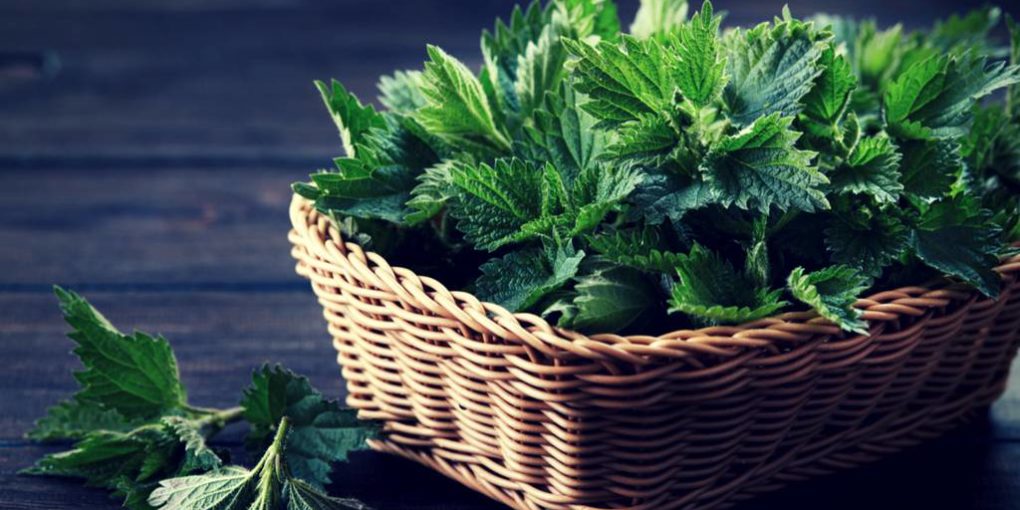 ​When it comes to botany, it is handy to remember the idiom that you can't judge a book by its cover. Upon its first sight and plain characteristics, it appears as if the Stinging Nettle plant is something that should be avoided at all costs and it seems very dangerous. This plant which usually grows between two to four feet high and has heart-shaped leaves is best known for its stinging reaction upon the contact of human skin with the fine stinging hairs located on its leaves and stems. The reaction causes itching, redness, and pain. This is where the obvious name was derived.

Well, nothing is far from the truth. Stinging Nettle plant has therapeutic values, and it has been used as medicine since the time of Ancient Greece. Although some Stinging Nettle products are made from its leaves or stem, the root has the most pharmacological qualities. Its benefits cover from allergy relief and other breathing-related problems to urinary disorders and enlarged prostate as well.

Enlargement of the prostate gland in men may cause a reduced urinary flow, a constant need to urinate, or difficulty in fully emptying the bladder.

With its anti-inflammatory qualities, extracts of Stinging Nettle Root can treat enlargement of prostate gland. Thus, it can be considered a reliable item that encourages excretion of uric acid while simultaneously discouraging frequent bathroom urges, making it significant for the bladder, kidney and prostate health.

According to medical practitioners, the following precautions must be considered before taking Stinging Nettle extracts.

Review of Some Of The Best Stinging Nettle Root Extracts

So, if you are convinced that it will be better for you to start taking Stinging Nettle Root Supplements, then there are many brands out there which provide it. The following products are ranked based on user reviews. The following also lists only Supplements of Stinging Nettle Root Extracts and not anything from leaves or stems of the Stinging Nettle Plant. There are in fact many products out there which provide supplements of Nettle leaves but we here only focus on the extracts from its roots.

It is a product from LES LABS which aims to cure prostrate medical conditions.

The product is given 4.2 stars by a whopping 735 user reviews on Amazon.

Although most of the users praise its effectiveness, some are unhappy about it being overpriced.

It is manufactured per GMP (Good Manufacturing Practice) guidelines set forth by the FDA (Food and Drug Administration).

Other ingredients of this product include Gelatin, Microcrystalline cellulose (plant fiber), Magnesium Stearate and Silica.

User reviews claim an increase in free testosterone, and there aren't much of any negative reviews.

The Stinging Nettle Root Extract from the celebrated NOW brand.

The product has other ingredients such as Rice Flour, Cellulose, Magnesium Stearate and Silica along with Nettle Root. It is also produced in a GMP facility.

Users have positive feedback regarding its effectiveness and reasonable price. There aren't any reports of side effects as well.

It also provides 100% Money Back Guarantee.

Other ingredients include Hypermellose and Vegetable Stearate.

Customer reviews include praises about its efficiency against allergies and BPH, but some argue that the effects are not long lasting.

The product is manufactured in GMP certified facilities and also assures 100% Money Back Guarantee.

According to the manufacturers, this is a TRIPLE-ACTION FORMULA - AROMATASE INHIBITOR. "Triple-action formula containing Chrysin, Diindolylmethane (DIM) and Stinging Nettle Root Extract to eliminate the three enemies of testosterone. Aromatase inhibitor for men serves as an estrogen blocker. The DIM supplement is a powerful modulator of the immune response system. Stinging Nettle Root inhibits enlargement of the prostate gland."

There are majorly mixed reviews. Most label it as an effective product while some say it shows little to no effect.

Other ingredients of this product include Gelatin, Cellulose, Silica and Magnesium Stearate.

There aren't a lot of reviews about this product. Nevertheless, the users who tried it are pretty pleased about it and its low price. Meanwhile, some are cynical about its competence.

A majority of the handful of reviews present positive feedbacks.

Unlike the capsule form of Nettle Root extract provided by previous products, Lost Empire Herb's Nettle Root Extract is delivered as a powder that can be consumed by simply mixing it with water, juice or hot tea. The brand claims that this method is more digestible to the human body. Although such powder products are most likely to contain artificial enhancers, this product assures that no GMO’s, fillers, preservatives, sugar, artificial flavorings or colorings are added in it.

Palmetto Guard from the brand Life Extension is a product that contains not only Stinging Nettle Root Extract but also other useful substances such as Saw Palmetto, Beta-Sitosterol (from pine), Boron (as Albion for organic glycine) and Rosemary extract (leaf). It is more like a men's health combo product than a standalone Nettle Root extract. The supplements are in the form of soft gels.

It comes as capsules in a biodegradable packAdd ing as obvious to the name of the brand. Manufactured in GMP certified facility. There are only a few user reviews, but most of them give positive feedback.

Well, these are the best Stinging Nettle Root supplements. Make sure you read the disclaimers of the product before buying it. And it is preferable if you consult with your physician before taking it because the effects may vary according to your current medical conditions. Maybe you've come across many Nettle Leaves extracts before. They have slightly different therapeutic qualities. That's a topic for another day.