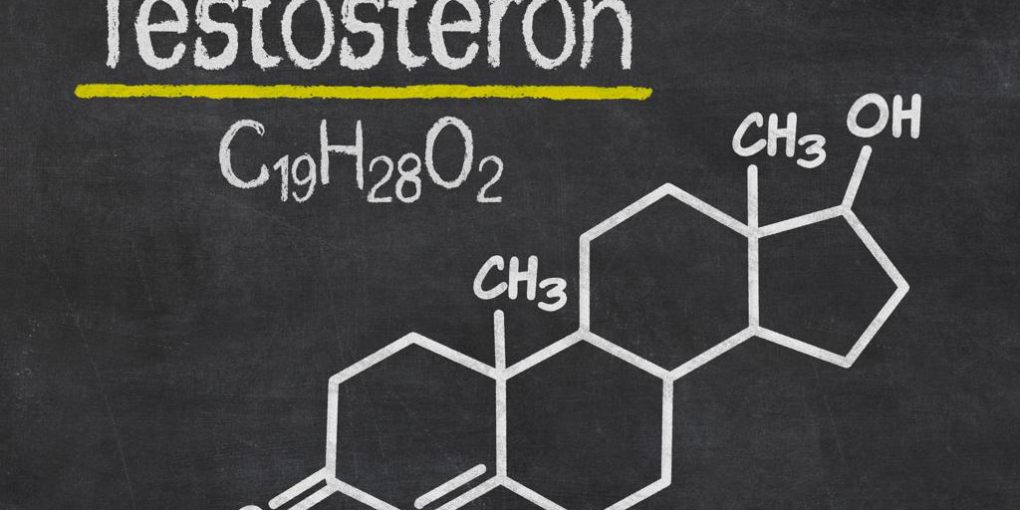 Intermittent Fasting And Its Effects On Testosterone Levels

​Let us, for a moment, think about our ancestors who lived thousands of years ago. They were all evolved from apes. Modern human beings appeared about 250,000 years ago. At that time, even until the dawn of agriculture ten thousand years ago, humans lived as hunter-gatherers.

During that period, humans never ate food with a strict schedule marked as breakfast, lunch, and dinner. They sometimes were hungry for days till they got hold of any meat or fruit. There weren't specific times in the day to eat. Maybe after sixteen hours of no food, they would consume a lot within the next five to six hours.

What if we apply the same dietary schedule in modern times? Is that beneficial in any way?

Well, according to some studies, it is.

According to some, intermittent fasting is the best way to increase your testosterone levels fast.

Although fasting is not required for testosterone blood tests, researchers suggest that the tests should be done around 7 in the morning.

The Journal of Urology published a study which reviewed the charts of 2,569 men who presented with erectile dysfunction for total testosterone and draw times.

The researchers came to a conclusion that testosterone tests should be drawn as close to 7 a.m. as possible because a statistically and clinically relevant decrease in testosterone will occur during the day. This might probably due to the general consumption of food during the daytime.

You don't have to follow intermittent fasting daily with a strict schedule. Just make sure not to overload and dump meals frequently. Fasting for 16 hours once in a while would work for you.